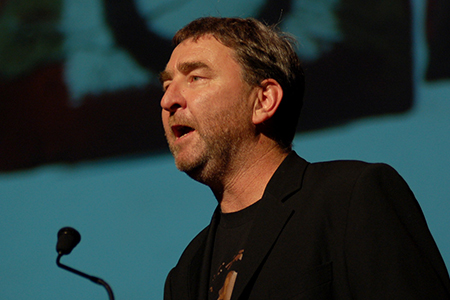 Russell Brown is journalist, music writer and media commentator. He is the owner of the Public Address community of blogs, and writes the blog Hard News.

Brown’s journalism career began in the early 1980s with the Christchurch Star and the music zine Rip It Up. In 1986, he moved to England where he wrote for various publications, mostly covering the music industry, before returning to New Zealand in 1991. From 2008 to 2012, he presented the media commentary programme Media7 on the TVNZ 7 digital channel.