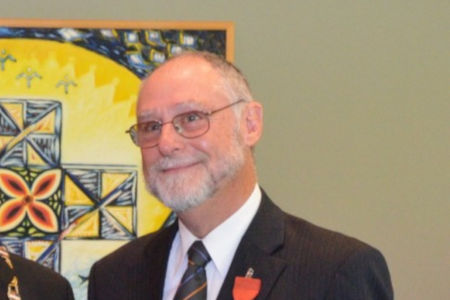 Gavin is a former editor-in-chief of the New Zealand Herald. His career in journalism spanned more than 40 years and included periods as a political journalist and defence correspondent. He was chair of the Media Freedom Committee, representing all mainstream media on issues of free expression and was recipient of the 2005 Commonwealth Astor Award for services to press freedom. On his retirement from journalism he completed his doctorate and has taught undergraduate and graduate courses in Political Studies and Film Television and Media Studies. He teaches graduate courses in Political Studies and Media & Communications, where he has been a senior lecturer.