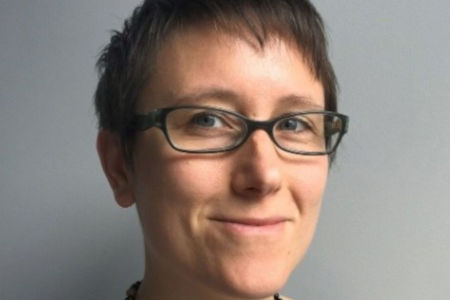 Dacia Herbulock became Director of the Science Media Centre in 2018, having played a pivotal role in shaping the SMC’s direction since its launch in 2008. Over the past decade, she has designed and led initiatives to broaden New Zealand’s network of media savvy experts, improve journalists’ understanding of complex science issues and make relevant angles and information accessible to all media when science is in the headlines. She is an Adjunct Research Fellow with the Science and Society group at Victoria University of Wellington, serves on the Executive Committee of the Science Communicators Association (SCANZ) and has a background in radio, film, documentary and television news in the US, China and NZ.