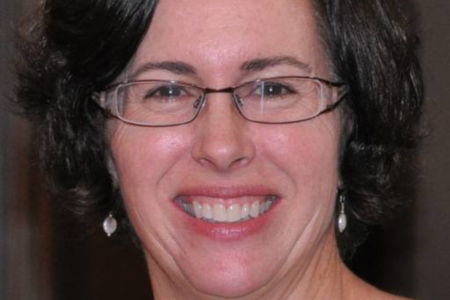 Jennifer Frost is a historian of 20th century United States society, politics, and culture at the University of Auckland, New Zealand.  She is the author of “An Interracial Movement of the Poor”: Community Organizing and the New Left in the 1960s (2001), Hedda Hopper’s Hollywood: Celebrity Gossip and American Conservatism (2011), and Producer of Controversy: Stanley Kramer, Hollywood Liberalism, and the Cold War (2017). Her co-edited collection of essays with Kathleen A. Feeley, When Private Talk Goes Public: Gossip in American History, appeared in 2014, and her co-authored teaching handbook with Steven Alan Carr, Teaching History with Message Movies, came out in 2018.  Her focus now is on the campaign for youth voting rights in the United States, which culminated in the 26th Amendment to the Constitution in 1971.  The book is tentatively titled “Let Us Vote”: Youth Voting Rights and the 26th Amendment. 2021 will mark the 50th anniversary of this enfranchisement of 18-20 year olds, the last significant expansion of US voting rights and supported by a broad and bipartisan coalition.